Jaguar design was reinvigorated in the new millennium. It evolved, building on its recent years but moving above and beyond some of the more conservative, retrospective designs. It started to take on a whole new outlook. In large part, this was driven by Ian Callum, Jaguar Director of Design since 1997. The following two decades have breathed new life into the Jaguar family, taking inspiration and vitality from the past and reimagining it for today. 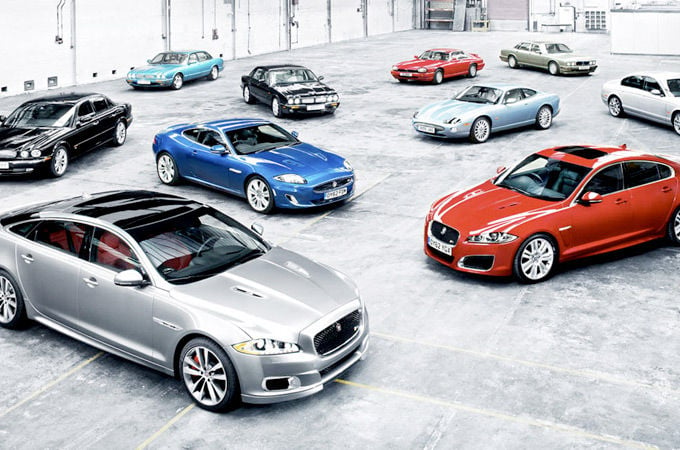 “If you look at any Jaguar in history, the one thing it’s got against all the other cars is that it’s always a more exciting shape. When you see a Jaguar on the road it catches the corner of your eye and you want turn around and look at it. That’s what a Jaguar must do. So that’s where we start off.” 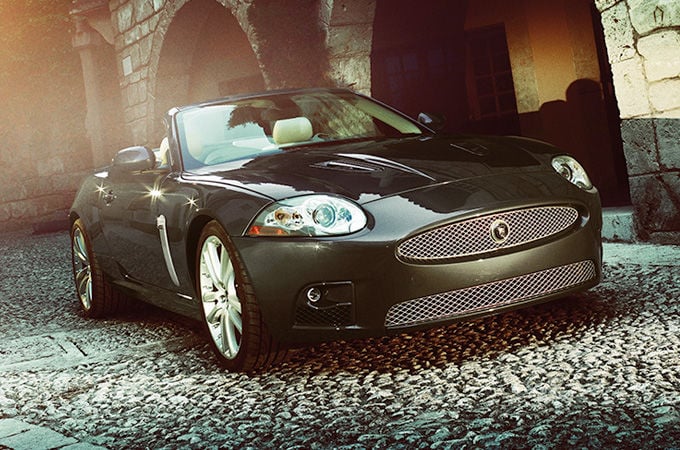 The 2006 XK was the first new Jaguar of the millennium, and the first designed under the aegis of Ian Callum.

From the echoes of the Jaguar E‑type in the grille and rear lights, to its innovative aluminium monocoque construction, the references to the great past Jaguars are there. But the XK is clearly a product of the 21st century. It was elegance, redefined with deft touch. 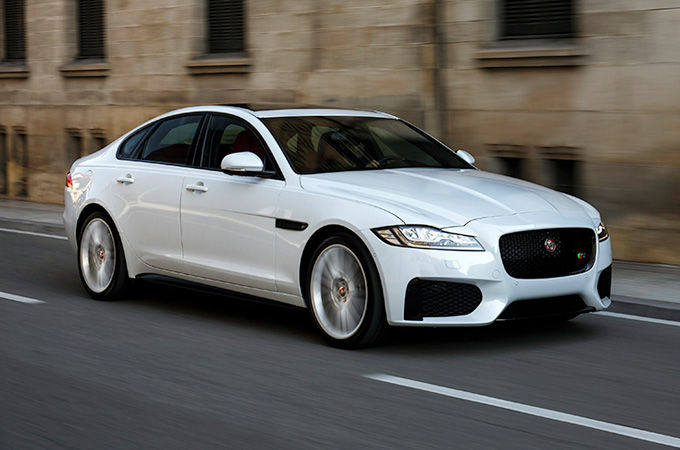 The Jaguar XF infused the refinement of the saloon with the excitement of a sports car. Its design broke the mould, with a crouched stance that hinted at its explosive power even when at rest. The Mark II had created the sporting saloon sector, and the XF was a worthy continuation of this design innovation.

This was the first car designed from scratch under Ian Callum. Replacing the S‑type, the XF was evolved Jaguar into a 21st century manufacturer.

Old and new came together to produce design that turned heads; the sportiness from the low roof and the slightly high beltline combined effortlessly with the recognisable grille of the original XJ.

Now updated in 2015, its evolution continues. Longer, sleeker and more elegant, but still harbouring impressive power and an innate sports outlook, the XF continues to redefine design, luxury, technology and performance for the business car segment. 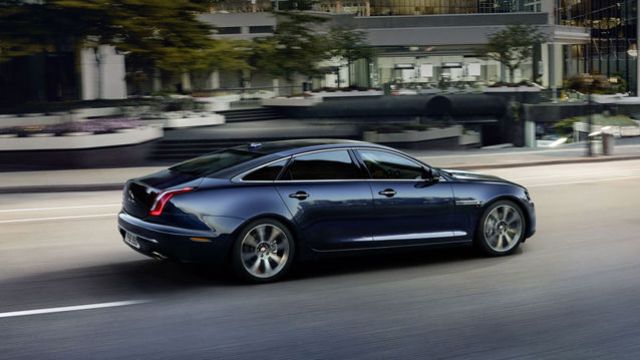 The XJ is a constant in the Jaguar line up, but here it made a clean break from its recent past. This was a design that aimed to get back to the exciting outlook of 1968. There are the nods to the XJ6 with the exaggerated grille and the power bulge in the bonnet. Callum sees these as a visual influence from the past, reinvented in a very modern way.

The XJ carries the same striking sense of drama from the 1960s, combined with unparalleled luxury and cutting edge technology. Now in its tenth iteration, the 2016 model year XJ continues to redefine luxury. 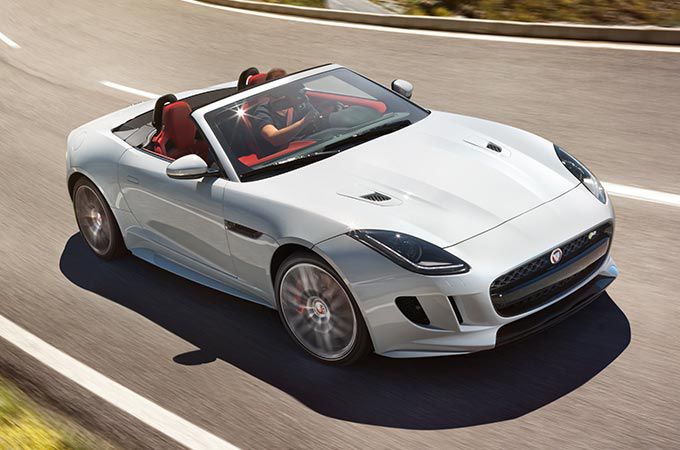 The F‑TYPE is the true embodiment of the Jaguar marque. Its thrilling performance is coupled with design touches that both lead Jaguar forwards and hark back to its heritage, with a clear influence from E‑type.

The new interpretation of the bold Jaguar grille shows this intent, differentiating itself while reflecting the same values of the past decades. The personality of F‑TYPE is characterised by the cockpit-rearward stance, power bulge on the sweeping clamshell bonnet, and muscular rear haunches. It’s clear that F‑TYPE is the spiritual successor to E‑type.

“[Jaguars] don’t have to look the identical, but the values have to be the same. Powerful, dramatic, and just that 10% different to everyone else on the road” – Ian Callum, Jaguar Director of Design

The F‑TYPE was initially launched as a convertible only model. Following in the footsteps of the E‑type, an F‑TYPE coupé followed a year later. And now, the 2016 F‑TYPE is setting new standards for driving dynamics and performance.

The XE redefined the sports saloon, and changed the face of Jaguar forever. The design couples outstanding aerodynamics with exciting, compact proportions – built on the foundation of cutting-edge Aluminium Intensive Architecture.

This focus on functional yet beautiful design makes the XE a driver’s car. Malcolm Sayers’ mantra of form following function is clearly present with XE, a stunning car with performance to match.

The F‑PACE opens a new chapter in Jaguar design history as the first of our performance SUVs. Continuing the tradition of redefining segments, the creation of F‑PACE is a step change which demonstrates that Jaguar design innovation is alive and well.

The design of the F‑PACE draws on the F‑TYPE, with its sleek exterior lines combined with spacious interior. Ian Callum set out to design a Jaguar with the dimensions of an SUV, rather than making the Jaguar spirit fit into a predetermined mould. This allowed the influence of F‑TYPE to be reflected within F‑PACE’s design. Grace, space and pace – that’s what F‑PACE delivers.